Artificial intelligence is revolutionizing various industries, markets, and services. However, the creative industries and the art world have not yet been able to use the full potential of this technology. However, two Chilean entrepreneurs devised a platform to go further.

Founded at the end of 2018 by Cristóbal Valenzuela, Alejandro Matamala and Anastasis Germanidis, Runway started as a thesis project that they developed at New York University (NYU) – where they met – while developing a postgraduate degree.

Its creators define the platform as part of the new generation of creative tools. If Photoshop and Adobe revolutionized the creative market a few decades ago, Runway is looking to do so for years to come.

In this case, the bet of this startup is that with their software in the cloud, they can develop “synthetic content”, that is, automatically generate, modify, and edit audiovisual content with artificial intelligence algorithms. 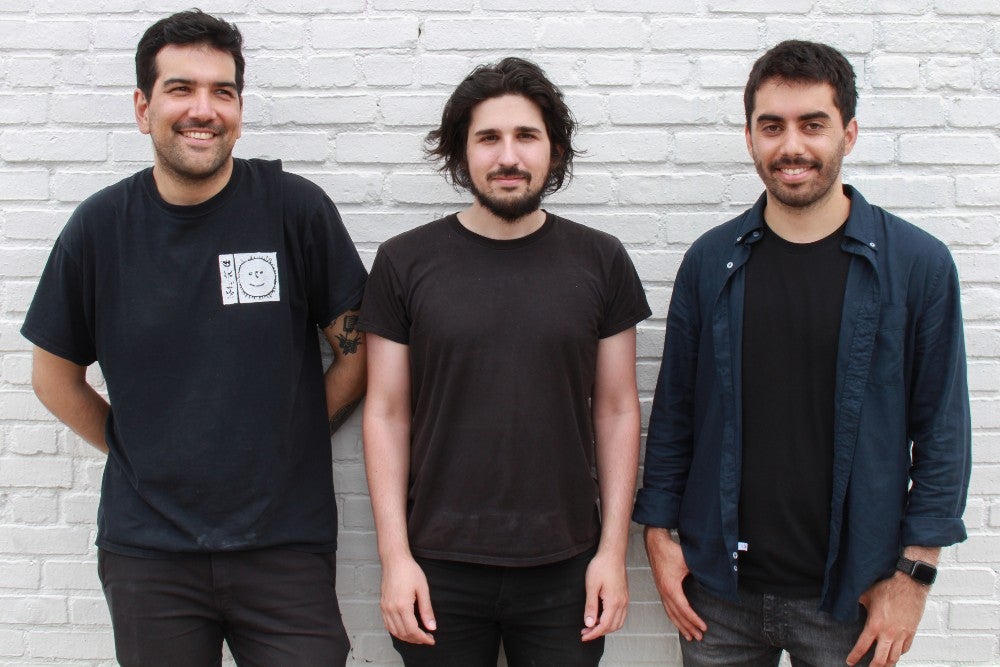 The creation of content within the reach of technology

“We continue to create audiovisual content in the same way that we have done for decades and that makes the process unnecessarily slow, expensive and difficult. With AI algorithms anyone can create hyper-realistic animations in seconds and edit them automatically. Something that only Hollywood or large production companies and special effects have been able to do so far, “explains Valenzuela.

At the same time, Runway makes it possible to shorten development times, in addition to democratizing access to this technology for as many creators as possible. “These technologies are radically changing the way we create content because algorithms are already capable of generating images, text, video and sound in an ultra-realistic way”, explains Cristóbal; to which Alejandro adds “if we put these tools in the hands of people who have never accessed them before, they will start to think of new ways of producing art, generating content and telling stories”.

Attention of the industry and investors

The impact of the platform started from when they launched a tweet asking how many would use a tool like the one they had in mind. In less than 48 hours, they already had responses from engineers from Facebook, Google, universities and even the media, indicating that they found the possibility of a creative tool to occupy artificial intelligence algorithms incredible. Immediately after this, they created the company and have not looked back.

The path they have already traveled has been fast. As a result of their work, they have already generated interest from different investment funds. In the same year that they created Runway, they completed a $ 2 million investment round with US funds specialized in technology research startups: Lux Capital, Amplify Partners Compound Ventures.

But also, on a practical level, they have already carried out important projects, such as a collaboration with New Balance for the design of a shoe; be the software with which the rock band YACHT created part of the audiovisual content of their latest album – being nominated for a Grammy Award; be working on the creation of short films generated by IA, and even already collaborating with visual artists and the seventh art.

Along with this, the response of cloud software has also come from the academic world, which has led them to close alliances with various universities in the United States, such as NYU, MIT and UCLA; while in Chile the software is already being used at the Universidad Adolfo Ibáñez, Universidad de las Américas, and the Pontificia Universidad Católica.

At the moment, each step that Runway takes is a path towards the future and that is precisely the bet that its founders are making, by developing residencies or internships in the company for artists and researchers, so that they can deepen the uses and applications of the technology they develop. This was a practice that they had implemented before the outbreak of the coronavirus pandemic and that they will resume in a few more weeks, from their offices located in Brooklyn in New York City.

This article originally appeared on entrepreneur.com